Over the last few weeks, LZF’s wood veneer lighting has appeared in a whole bunch of great magazines from the front cover of DDN to AD & Marie Claire.

Enjoy the clippings below! LZF´s first ever cover showcasing Life Size by Isidro Ferrer, the Cervantes and Dandelion by Burkhard Dämmer, the New Wave by Ray Power and the KOI Fish by Inocuo The Sign & LZF Lab In this month edition of AD, a stunning  New Wave by Ray Power was shown in red and yellow. The New Wave is composed of two parallel rectangular wood panels, one set inside the other, creating sinuous, natural curves which produce an effect of solidity and achieve a light elegant structural balance. In this months edition of Marie Claire the new LZF KOI Fish by Inocuo The Sign & LZF Lab was on display. The Koi is a huge carp made of light and wood, a spectacular light structure, half-lamp, half-sculpture. The edition also features the Piknik by Macalula, the Dandelion by Burkhard Dämmer and the LZF  KOI Fish by Inocuo The Sign & LZF Lab 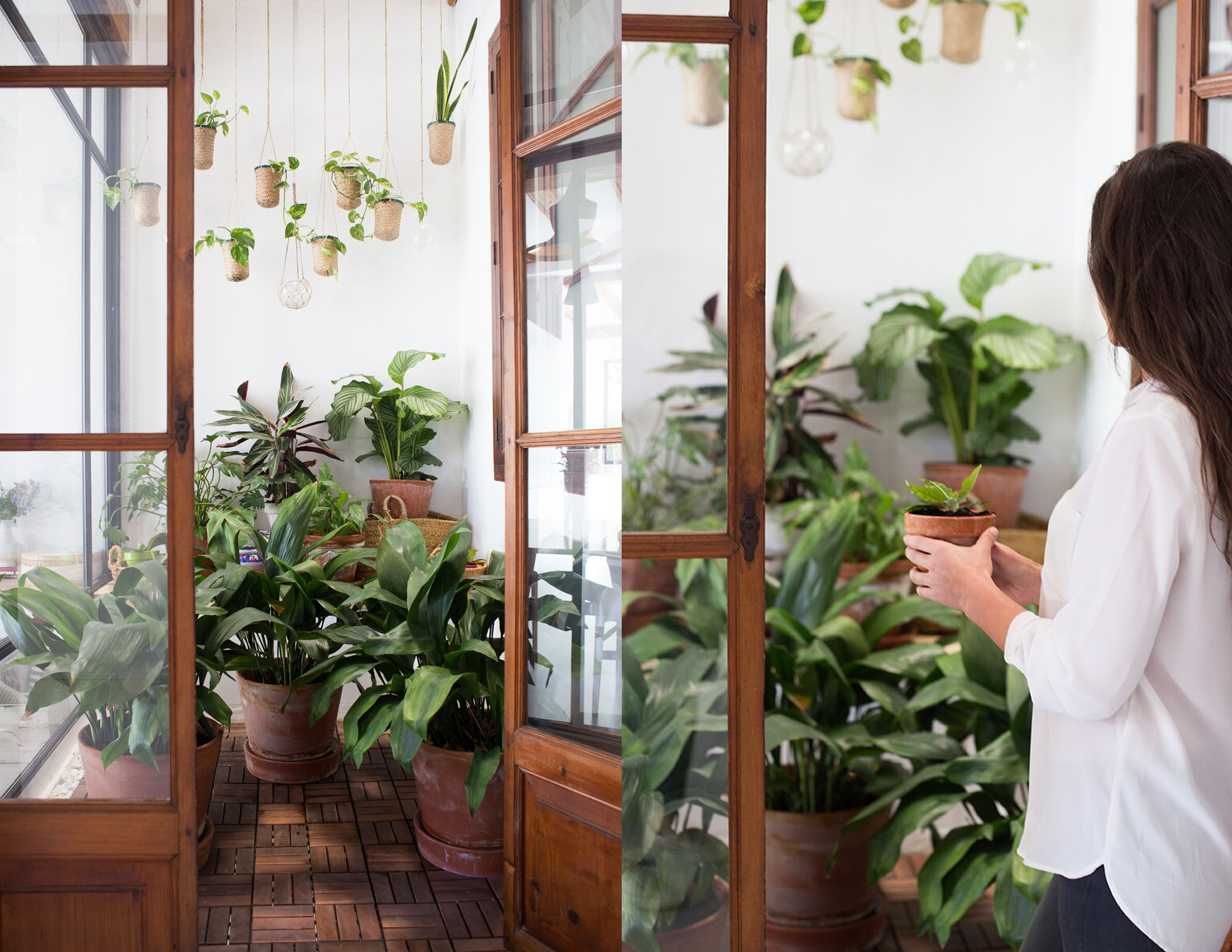