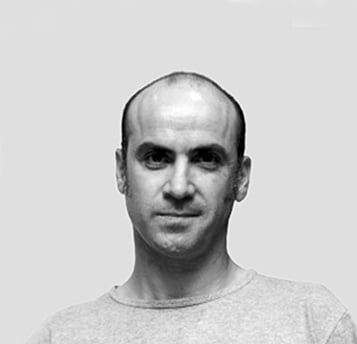 From sketches made while travelling on the pages of his ever-present diary, to campaigns for government and in the field of graphic art, nothing is alien to Isidro Ferrer. A one-time actor, he is now an acclaimed illustrator and graphic designer, and winner of the much sought-after Spanish National Design Award in 2002. A fervent illustrator and designer —Isidro created the cast of Funny Farm characters and the life-size Elephant and Fish for LZF— his ability to devour what is seen and then create art, may in fact mean he has one of the largest appetites on the planet.
LZF Designers 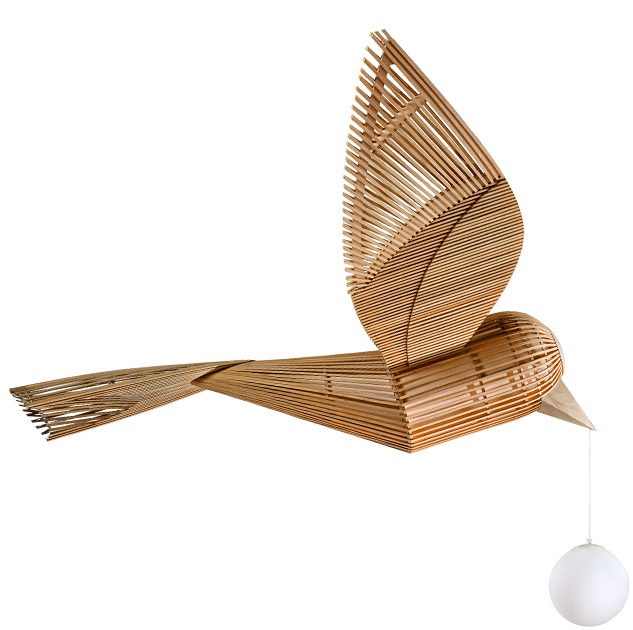 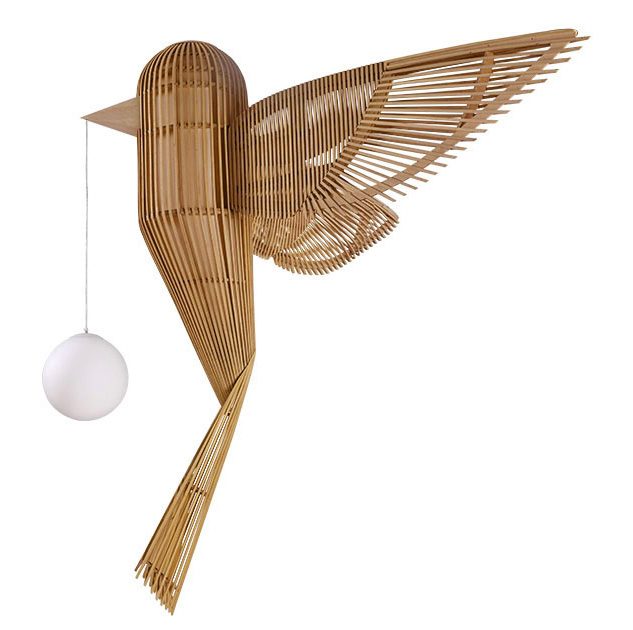 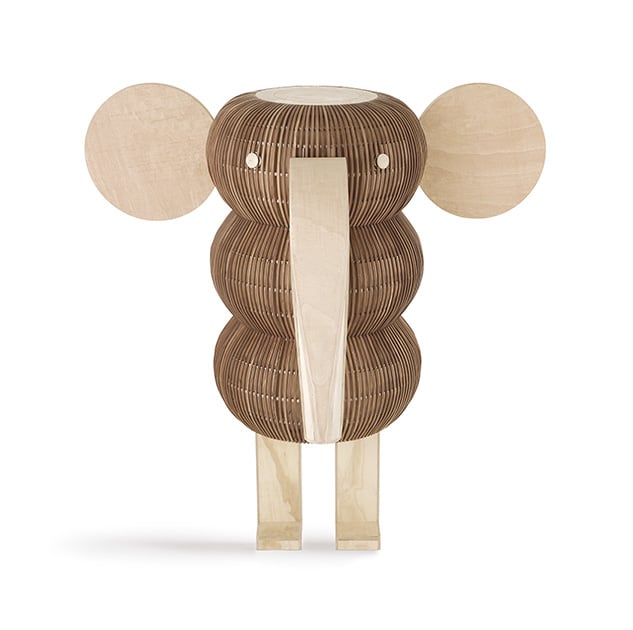 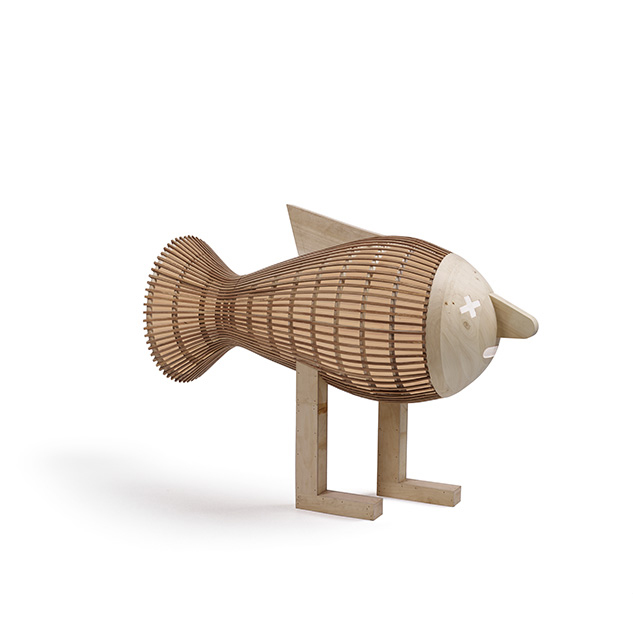