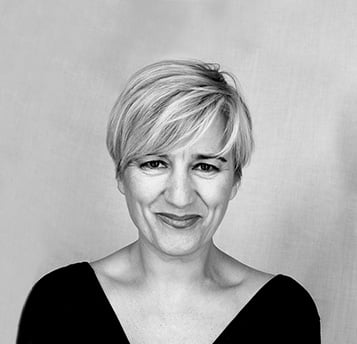 Remedios Simón studied Fine Arts in Valencia. It was at that point she was able to focus attention on sculpture, a discipline she had in mind since her first day of school. For Remedios, notions of volume and space, textures and materials, influenced her way of thinking. Her pieces were sculptural, with shapes that were solid and firm. In recognition of her work, Remedios received several awards, and won project grants and contest selections. She began teaching at the School of Arts and College of Design in Alcoy, Spain. Remedios created the Spiro pendant for LZF.
LZF Designers 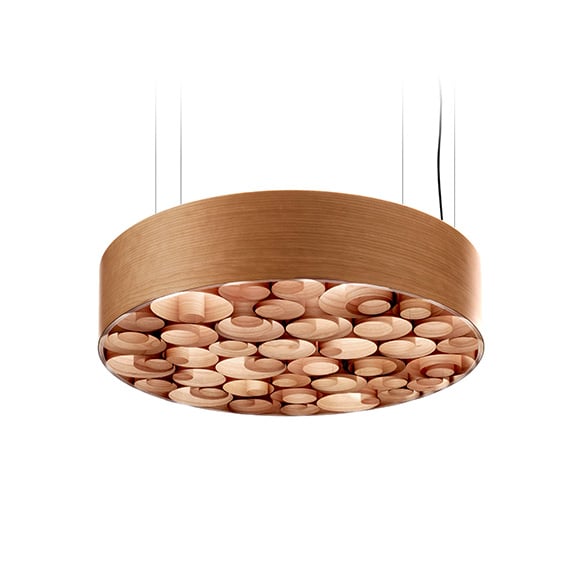