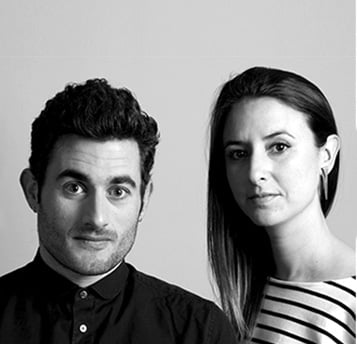 Yonoh is an award-winning Valencia-based multidisciplinary design studio, established in 2006 by industrial designers Clara del Portillo and Alex Selma. The studio is one characterised by its simple yet functional designs. At Yonoh, simplicity, innovation and originality, without extravagance, form the backbone to the studio’s design philosophy. Both Clara and Alex believe in the meticulous study of every single small design detail across each of their projects. Versatility, timelessness and adaptability are the cornerstones of all works undertaken at Yonoh. The studio’s Chou light for LZF was awarded the IF Design Award in 2015 and Pleg light was awarded the Red Dot Award 2012 and the Chicago Good Design Award 2011.
LZF Designers 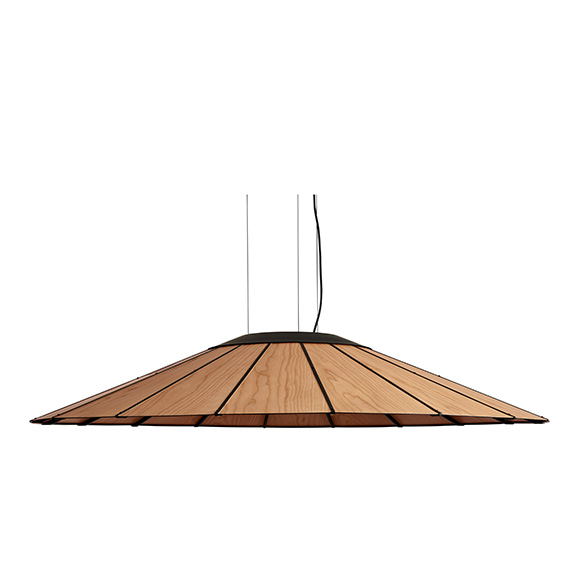 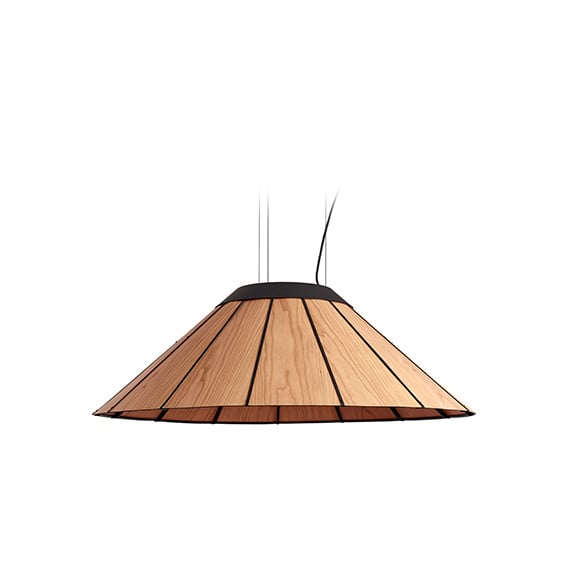 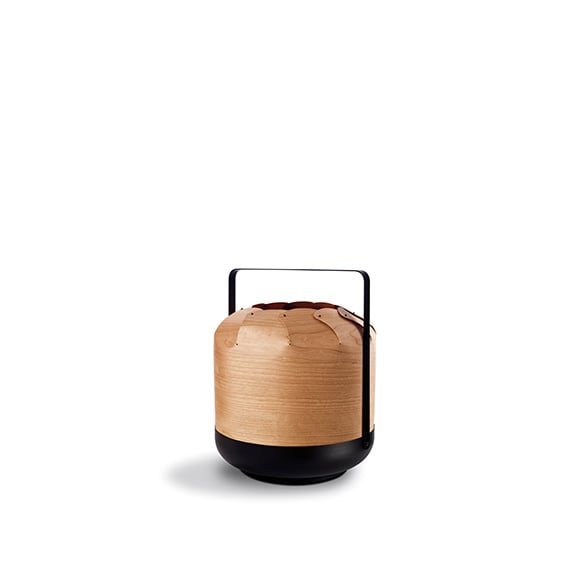 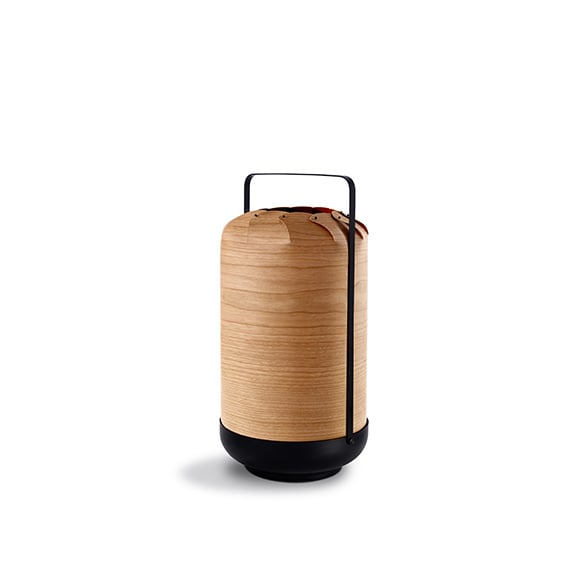 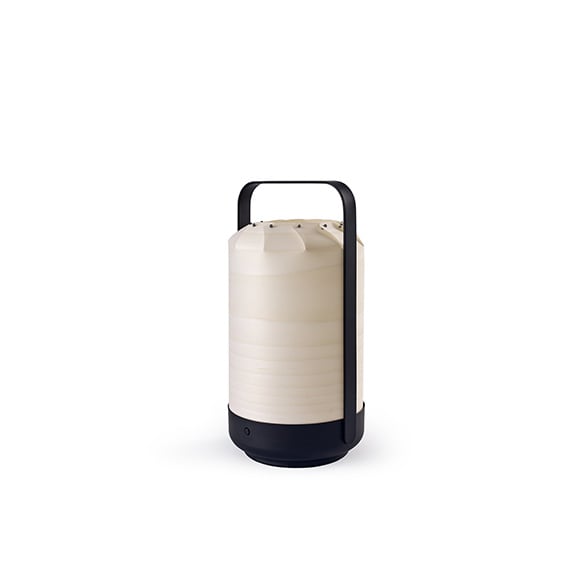 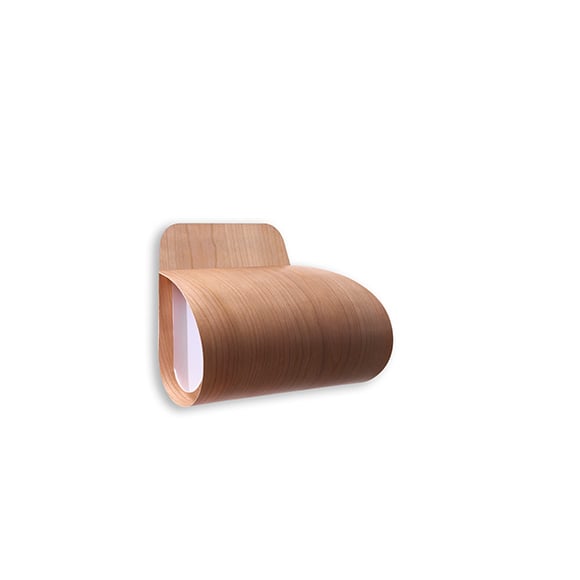